Top 5 Driving Roads in the UK

Home•Blog•Top 5 Driving Roads in the UK

The countrysides of England, Wales, Scotland and Northern Ireland (well, all of Ireland, really) can best be described as magical. For me, I trace a good portion of heritage from the hills of Scotland and still have many family members strewn across the UK collectively.

Regardless of your background, I think you'd be hard-pressed not to feel the spirit of William Wallace (Braveheart, of course) while you meander the highlands in a Peugeot, each turn in the road bringing something more and more magical just around the corner.  The castles and enchanting villages will encourage you to slow down and simply enjoy the pristine settings you will inevitably find yourself in.

Before jumping right into the list of top driving roads in the UK, I think it’s important to preface this article with some information pertaining specifically to our Peugeot Open Europe program and how our clients generally use the Peugeot rental location in Heathrow airport.

As you may very well know, vehicles in the UK have the steering wheel on the right-hand side of the car, and vehicles drive on the left side of the road. Conversely, across the Channel and in the rest of the European mainland, the vehicles and roadways are set up opposite (as we are in the US).

With the Peugeot rental program, the vehicles are all set up to drive in the European mainland, even when they are retrieved from our London rental location. This is important to note because driving on the other side of the road with a right-hand drive car is one thing, but driving with a left-hand drive car in the UK brings about a bit more conscious effort on your part while navigating lane changes and merging with traffic.

You might ask yourself, “Self, why in the world would I put myself in that situation?”

Well, picture this: Every year, thousands of UK and French citizens give each other invisible high fives while crossing paths through the Chunnel to vacation in each other’s backyards. It’s quite common to load a car in the Euro Shuttle train or on the ferry and go from Dover, England to Calais, France to enjoy a summer holiday abroad. When it comes to our clients, it is quite similar.

The most common scenario for our clients, however, would be flying to the UK, spending some time in a city area without a car, retrieving a vehicle from Heathrow, spending some time driving through the UK and then ultimately heading to the European mainland for the rest of the journey. This trip is often done in reverse where our clients will leave the vehicle in Heathrow after having spent several weeks/months touring France.

So with that being said here we go: A few roads we find worth traveling in the UK, some short, some a bit longer. 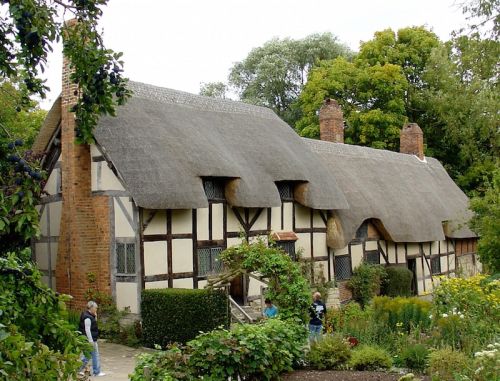 For a diversity of scenery and some Shakespearean culture while driving in UK, begin in Cheltenham and motor north through the Cotswolds along the B4632. This smaller road is not the quickest route to travel the 60 or so miles, but it is far more relaxing and appealing that the heavily traveled A46.

You will drive through forests, meadows filled with sheep, and green hills to get to your destination. A number of tiny and timeless villages will greet you along the way. Stop in Chipping Camden for refreshments and to browse the shops.

When you arrive in Stratford-upon-Avon, you can visit the Royal Shakespeare Theatre and schedule to attend a performance if you are feeling it. After a visit to William Shakespeare’s birthplace and also his gravesite at Holy Trinity Church, set forth to explore the surrounding Warwickshire countryside. 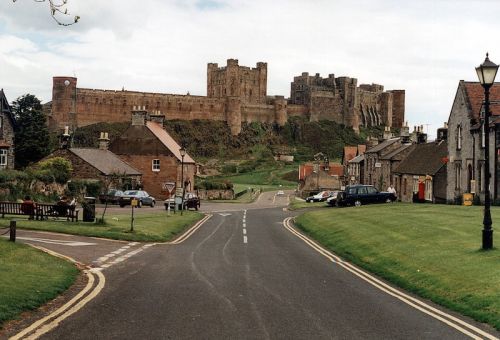 One of the most natural routes while driving in UK is the North Umberland Heritage Coast. Here, you’ll witness an abundance of wildlife, including a population of seals and puffins. Just off the mainland coast is the Holy Island of Lindifarne that becomes stranded during high tide. The Lindisfarne Nature Reserve is here, a place where the birds flock in the resulting low tide mud flats.

Visit the Bamburgh Castle while here, too. On a promontory over the sea, the Castle is the most important remnant of the Anglo-Saxons and is open to visitors.

The drive north from Stratford-upon-Avon takes approximately 4.5 hours not including stops along the way. Take time to visit Alnwick Castle, a stronghold built in the 11th century. 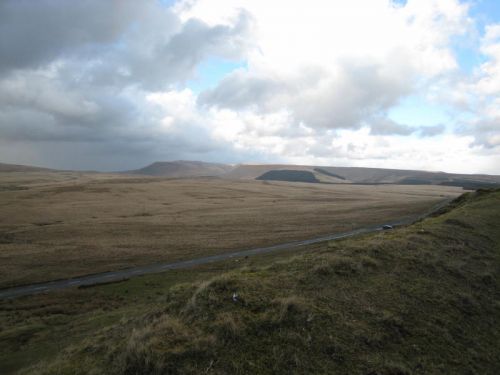 This 168-mile, north-to-south drive through Wales on the A470 offers a wide variety of topography and plenty of interesting villages. From coastal scenes in the north, you pass through the Coed-y-Brenin Forest as you approach the Cambrian Mountains. You will see the scenic Oerddrws Pass before descending to Brecon Beacons National Park and the town of Merthyr Tydfil. 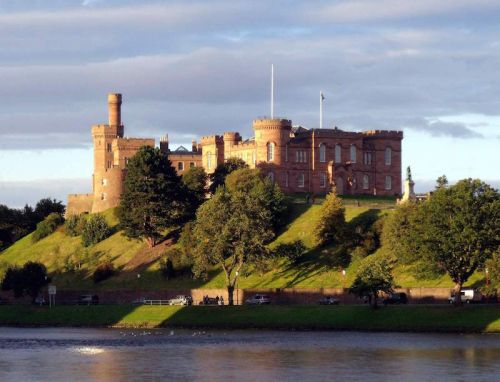 Within the relatively tiny country of Scotland are mountains, valleys, seashores and rivers. Noted for some of the most awesome views in the world, Scotland drives are all spectacular.

During the 92-mile drive from Glasgow to Glencoe on A82, you will cross the famous Scottish Highlands and see numerous pristine villages. Spectacular views appear at every turn before reaching the destination at Glencoe. You can traverse the Loch Lomond and Trossachs National Park.

5. Londonderry to Belfast via Ballycastle, Ireland 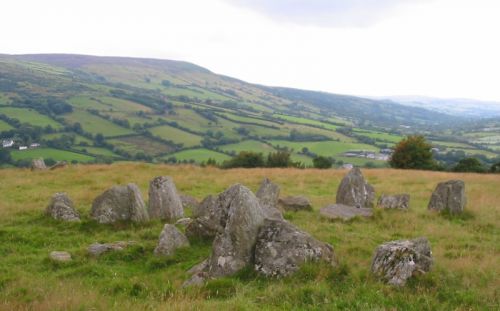 Traverse eastward along the northern coast from Londonderry for about 50 miles on the A37. Enjoy the magnificent sights on the way to the bustling town of Ballycastle.

After lunch and perhaps a dip in the sea, head south toward Belfast for another 55 miles. Slow down and enjoy the Glens of Antrim, nine consecutive beautiful green valleys dotted with forests and fields.